Timothy Taylor established the TT brewery in the centre of Keighley in 1858, moving to The Knowle Spring, our present site, in 1863.
The principle of not accepting second best was laid down from the start, and remains with TT to the present day. This means that only the very finest ingredients are used to brew the best possible beers, with Boltmaker winning a couple of major awards over recent years.
Boltmaker is a well-balanced, genuine Yorkshire Bitter, with a full measure of maltiness and hoppy aroma and flavours. Boltmaker is the first choice for the discerning drinker – on both sides of the Pennines.
Formerly known as Best Bitter, Boltmaker has won many awards over the years but most recently it was awarded the CAMRA Supreme Champion Beer of Britain in 2014 and Champion Beer of Britain – Bitter category in 2016.
With an abv of 4.0%, and its roasted malty bitter finish, this cracking beer is a standout at this price! 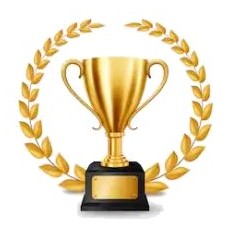