Join now & receive only the best drinks deals & pricing alerts on your favourite brands. Use promo code WELCOME at check-out for 10% off your 1st order over $90

Coopers is Australia's oldest family owned & run brewery located in South Australia. The new release is a fab sessionable refreshing pale ale that rocks.
Brewing is in their blood. For six generations they've been custodians of a proud legacy that began in 1862 when Thomas Cooper brewed his first batch of ale. Their passion for brewing has kept them together and helped them through economic recessions, wars, government imposts, changing tastes, and the occasional hostile takeover bid.
Today, Coopers' unique brand of naturally conditioned ales and stouts are enjoyed around the world and they're still making these beers using the same traditional brewing methods that Thomas did. So when they say hand-made by the Cooper family, they mean it.
It’s a bit Tropicale. Coopers Pacific Pale Ale is a fresh, sessionable and fruity ale with a distinct dry hop character and mild bitterness. Displaying citrus aromas, subtle fruity overtones and the estery flavours of a Coopers Ale yeast, Pacific Pale Ale is brewed using the same secondary fermentation process as all our ales. 4.2% ABV 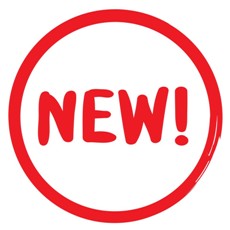